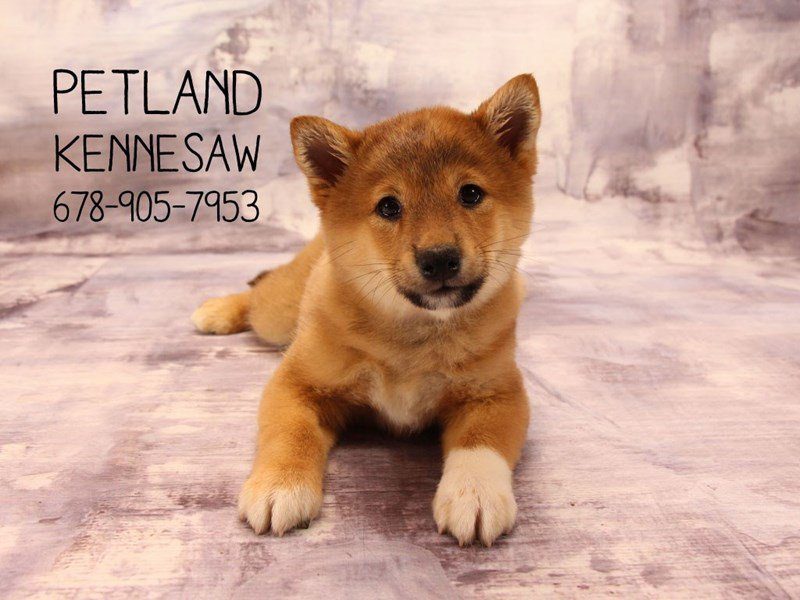 The Unique Shiba Inu: 3 Things You Should Know 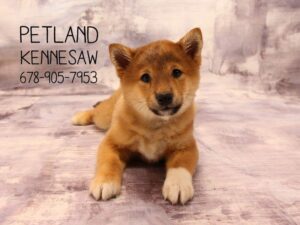 They have such distinct looks and it’s because they resemble a fox. Other than their appearance, not many people know much about them. We’re putting an end to that right now! Read on to learn more about these foxy furry babies!

A common complaint about cats that dog owners will say is that cats are just too independent! They don’t “need” human touch and affection the way that dogs do. Well, we happen to know that’s not quite true, but they are certainly selective at dishing out their physical love! It’s important for new owners of Shiba Inu puppies for sale to know that they possess an independent spirit like that of cats. Their independence is quite intriguing, actually. They will give you space and they need their space. We’re not saying that they won’t cuddle and play. They will, but it’ll most likely be on their time and schedule!

Two of the many things you’ll get for sure after purchasing Shiba Inu puppies for sale are loyalty and affection! They are known for these things. For sure they are great watch dogs and guard dogs, because they are incredibly obedient and observant and you won’t have any reason to doubt that!

Apart from their loyalty, affection, and independence, Shiba Inu puppies for sale are also known for their confident personalities and it’s an admirable trait of theirs that many people have. They may be somewhat small in stature but they are large in personality.

If you’re looking for Shiba Inu puppies for sale, you’ve found the right place! Visit either of our Petland locations to interact and play with them. We’re sure you’ll fall in love!